Dear Fans, We are very proud to be one of the Official Technical Partner of 50th Anniversary of Lamborghini “GrandeGiro”. This spectacular event involves nearly 400 owners of these supercars on the occasion of the 50th anniversary of the brand from Sant Agata Bolognese. MR Collection participate in the tour, which touches in these days Milan, Forte dei Marmi, Rome and Bologna. Our models Lamborghini Aventador LP 720-4 50th Anniversary was one of the official Gift for the Guests at the Final Grand Gala in Sant Agata Bolognese, the May 11th. 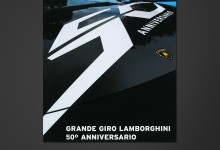 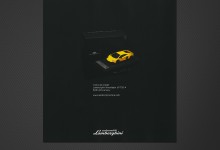 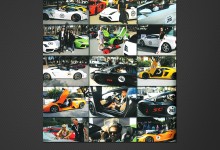 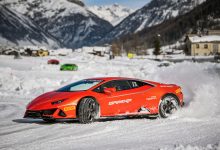 LAMBORGHINI HURACAN EVO OFFICIAL LAUNCH IN BAHRAIN
We use cookies to ensure that we give you the best experience on our website. If you continue to use this site we will assume that you are happy with it.Ok