Saronno, March 1st, 2016 – The MR Collection Group, world leader in the collectible models sector, comes at the Geneva MotorShow 2016 with five world premières of the most prestigious luxury car brands.

“We are the only company in the world to be simultaneously present as official suppliers in three world premieres of three luxury car brands and as official licensee in other two world premieres” says CEO Egidio Reali, “therefore we are the only ones who received all product design data long before the presentation to the public, a further confirmation  of the consolidated relation with the carmakers, based on a deep trust and the confidentiality warranties of our production processes.”

MR Collection Models and Looksmart are the first to make the 1:18 and 1:43 scale models of five among the most prestigious car brands worldwide: the most sought after models, because they are reserved to a select audience of customers, VIPs, big company’s CEOs and opinion leaders of the most important media.

These are the models by MR Collection Models and Looksmart models shown in Geneve MotorShow 2016 at the stand of the respective car manufacturers: 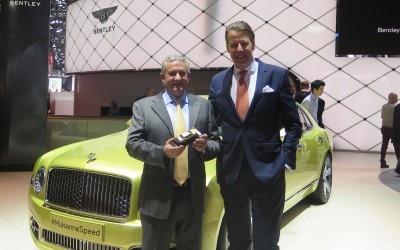 Egidio Reali with Stefan Sielaff, director of design of Bentley. 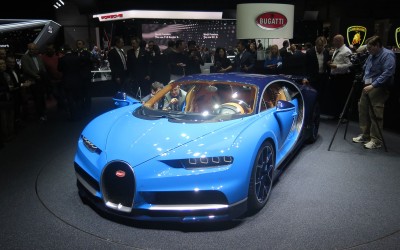 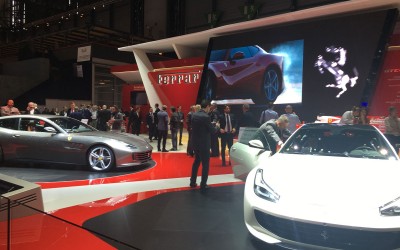 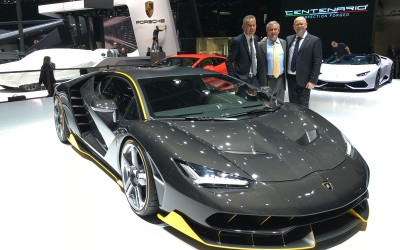 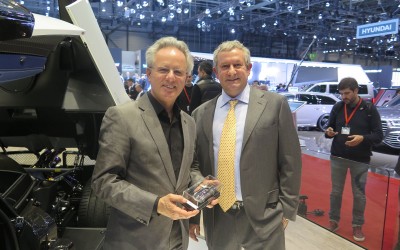